Is Stagflation the Next Blow for Investors?

Is Stagflation the Next Blow for Investors? 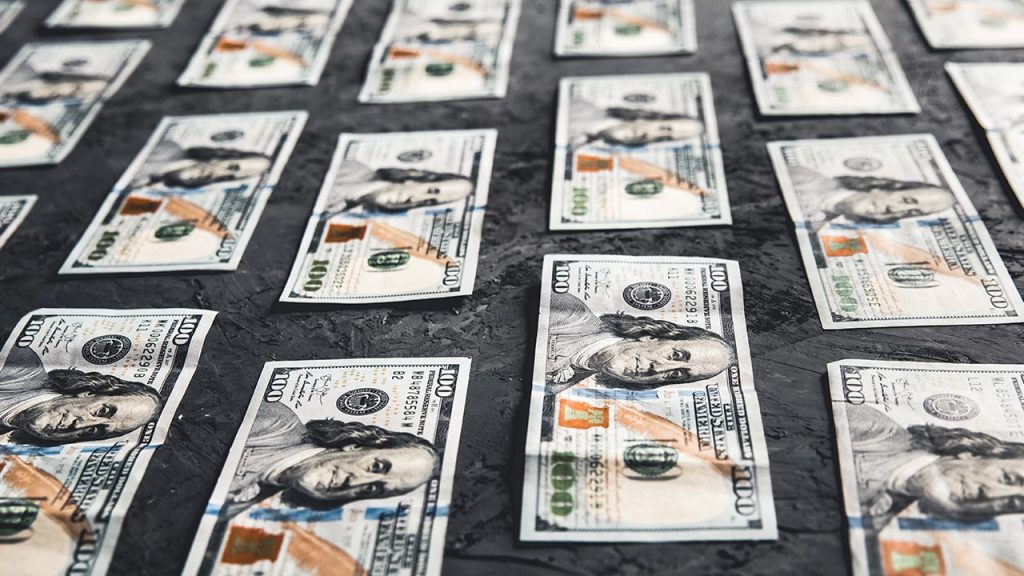 You’d think that the economic shocks from disasters are relatively old hat.

For example, when a hurricane hits Florida the following typically occurs: businesses shut down; people are unemployed; prices of scarce goods jump.

After a while, a recovery gets underway and employment rebounds and things slowly get back to normal. But the impact tends to be regional in nature, NOT nationwide.

COVID-19 —what we are experiencing with COVID-19 is something the modern world has never seen (government shutting down businesses all over the country for more than a month).

No one is exactly sure how this pandemic will play itself out, but one potential consequence could be stagflation.

The term “stagflation” is a combination of economic stagnation and inflation.

Stagflation can result in a potentially long period of economic malaise that can impact long-term investment returns and return expectations. The most common cause of stagflation is government policies that disrupt normal market functions.

Prior to March 2020, the U.S. economy was strong with relatively low inflation. In April 2020, the economy shut down except for essential businesses in most states, the stock market fell more than 35%, unemployment is out of control, and there is no certain end in sight.

Where do we go from here?

We have a massive government stimulus program, but consumer spending is way down and business shutdowns are expected to persist.

Getting to know stagflation—according to Keynesian theory, a stagnant economy and high inflation should be impossible. In a normal economy, slow growth prevents inflation. Low consumer demand keeps prices from rising.

The 1970s proved the theory to be a fallacy. From 1973 to 1975 the U.S. economy reported five quarters of negative GDP. The U.S. stock market lost 50% in 20 months and investors took nearly a decade to recover their losses.

Stagflation started in the 1970s with OPEC cutting oil exports to the U.S. in retaliation for the U.S. decision to resupply the Israeli military. Oil prices quadrupled driving up the costs of consumer goods so fast that wages failed to keep up and a mild recession began.

In response, President Nixon instituted a 90-day freeze on all wages and prices to control inflation and imposed a 10% tariff on imports to protect domestic industries. U.S. companies couldn’t raise prices to remain profitable and couldn’t lower salaries, so they laid-off employees to reduce costs.

The Federal Reserve raised interest rates to fight inflation, lowered them when businesses stopped hiring to fight low employment, then raised them again.

Historically, stocks that offered the greatest potential for profit during stagflation were health care, food, and utilities. During the 1970s, commodities including gold, oil, and industrial metals performed well. It was also a good time to invest in world currencies as the U.S. dollar was declining in value. Given the current flight to the U.S. dollar, the opposite is happening today.

One tool is a Fixed Indexed Annuity (FIA) which has the following features:

Let’s compare an FIA with a 5.5% annual cap (there are caps on the gains in most products) to the S&P 500 stock index.

The following chart illustrates how money grows in an FIA.

Want help or a review of your situation?

If you think the chart above is interesting and would like information on FIAs and whether they would be a good fit to protect your money, we would be happy to help. All you need to do is click on the “Let’s Talk” button, give us a call or send us an email and we can get on a virtual meeting to discuss your situation and financial planning goals and needs for the future.

The information provided is intended to be educational in nature and is not intended to be a recommendation for any specific investment product, insurance product, strategy, plan feature or other purposes. The above example is for illustrative purposes only and does not take into account your particular investment objectives, financial situation or needs and may not be suitable for all investors. It is not intended to project the performance of any specific investment and is not a solicitation or recommendation of any investment strategy. Click here to read full disclosure.

We make it easy for you to get answers to your questions. Scheduling your complimentary consultation is your first step.